In 2004, Ben who runs the family farm in partnership with his parents and eldest brother, thought it was time to try something different and to try and secure a future in farming should the younger generations of the family wish to carry on the family tradition. With the price of milk for the farmer being so poor (on average 18p per litre compared to supermarket prices of 57p per litre), Ben thought that if he could make something out of the milk already produced on the farm then he could add value to it – this is where the ice cream idea began.

Following extensive market research to establish if there was an opening in the market to make and sell Ice Cream in the area, the family then agreed to go ahead and produce and sell ice cream made on the farm. This was when the hard work really began.

A farm building previously used to store sawdust, machinery etc… was renovated both inside and out. An ice cream production room was built along with a store room and ice cream parlour which has disabled access and includes a disabled toilet. Part of the funding of the renovation work and machinery costs was helped by DEFRA funding under the Rural Enterprise Scheme. 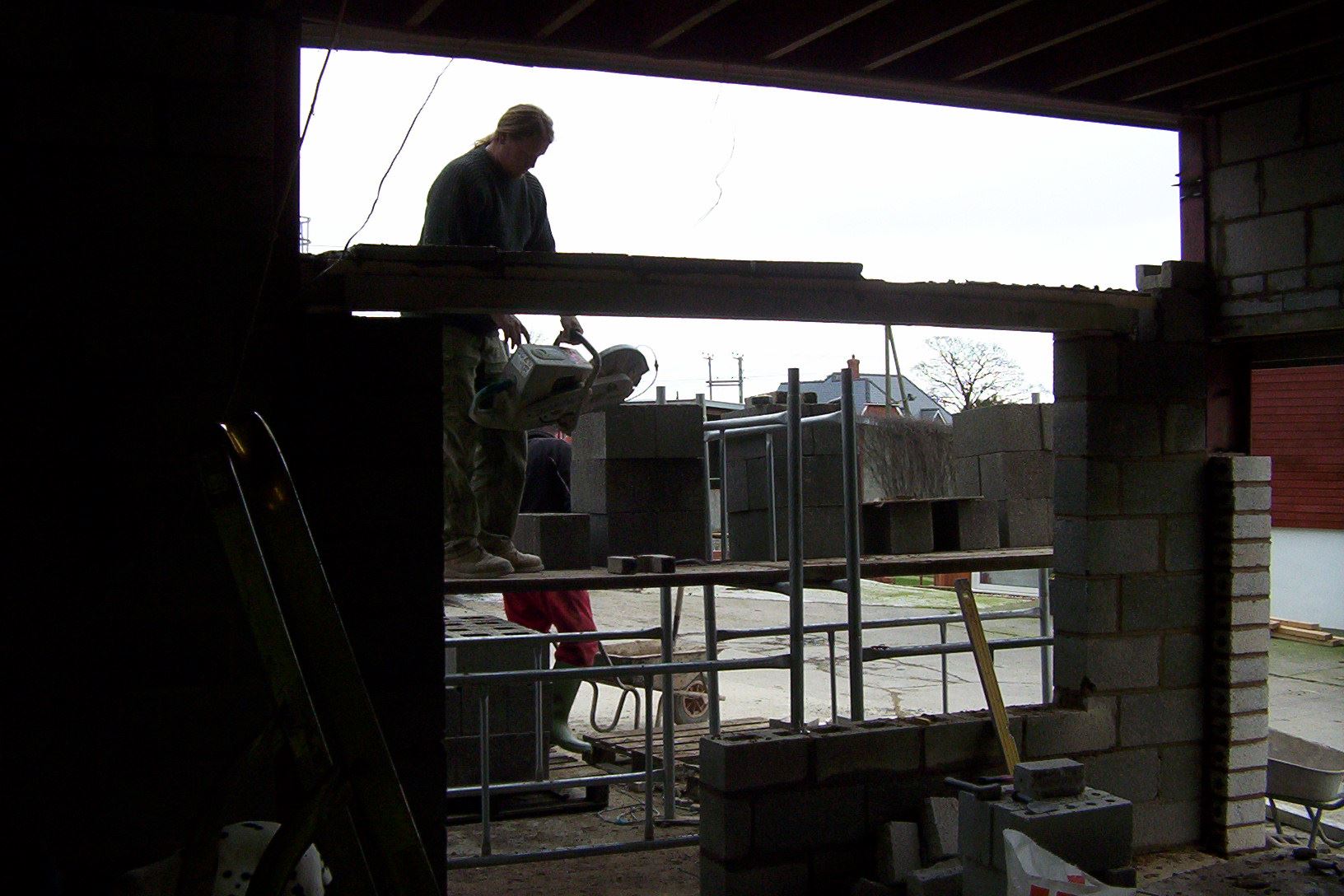 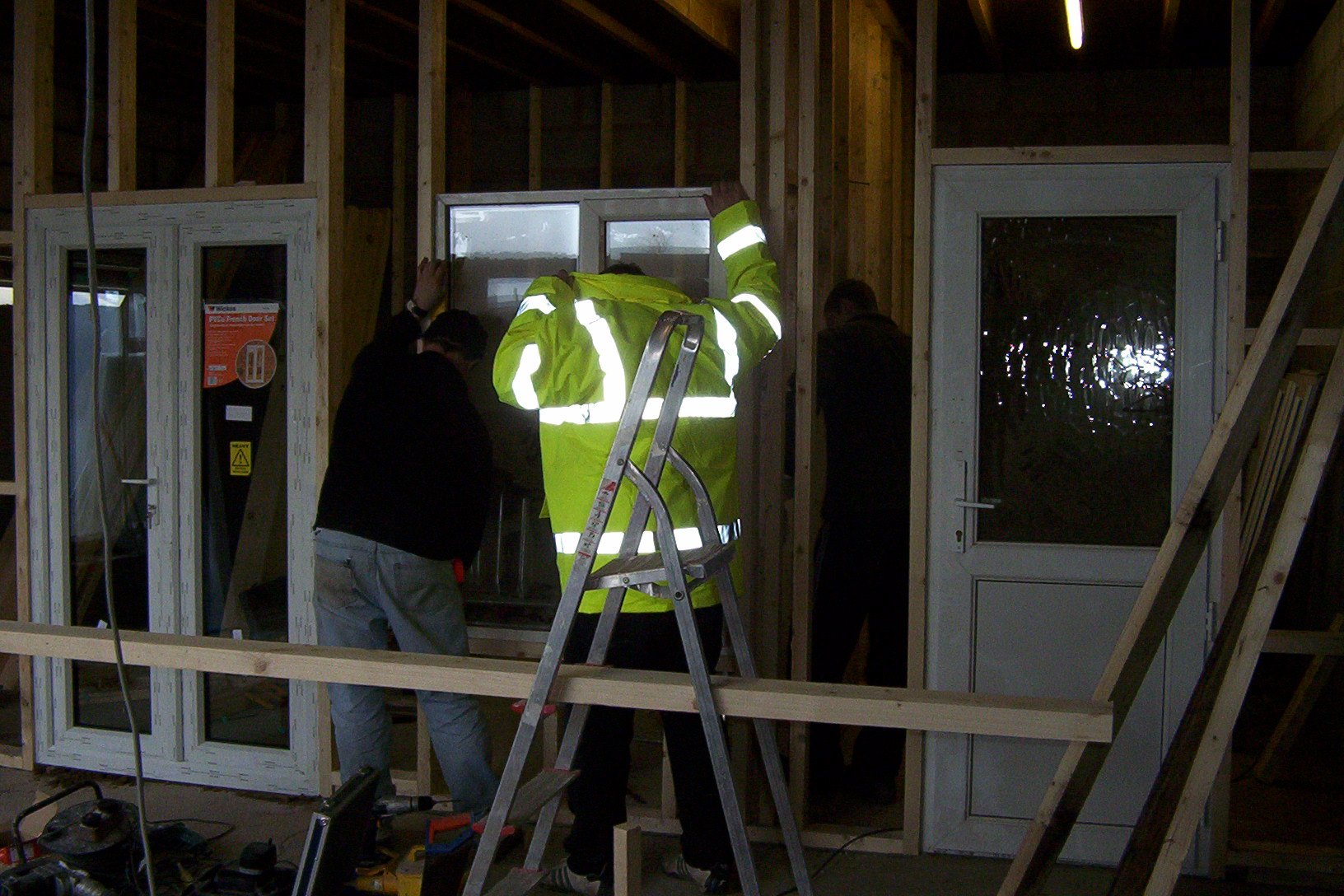 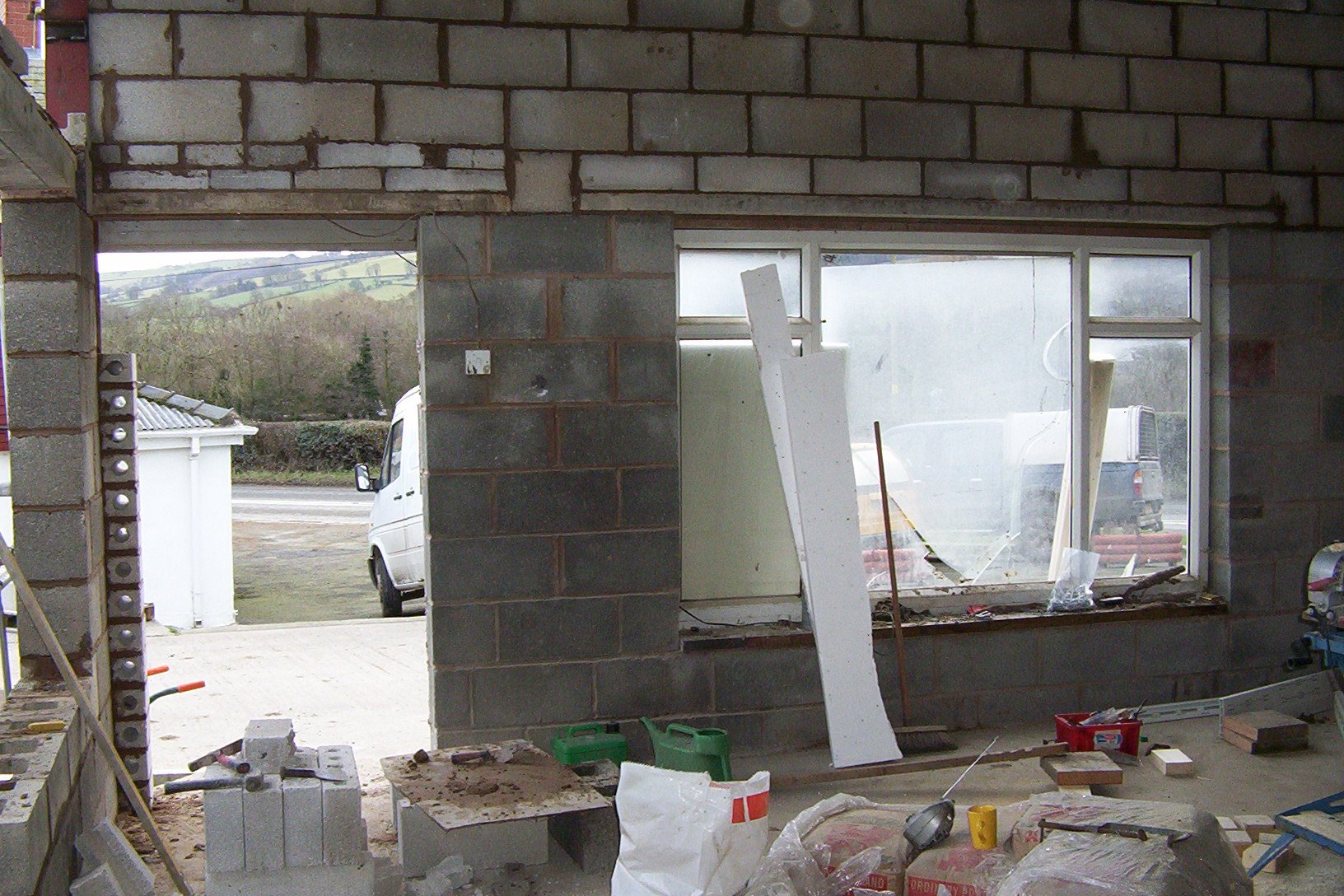 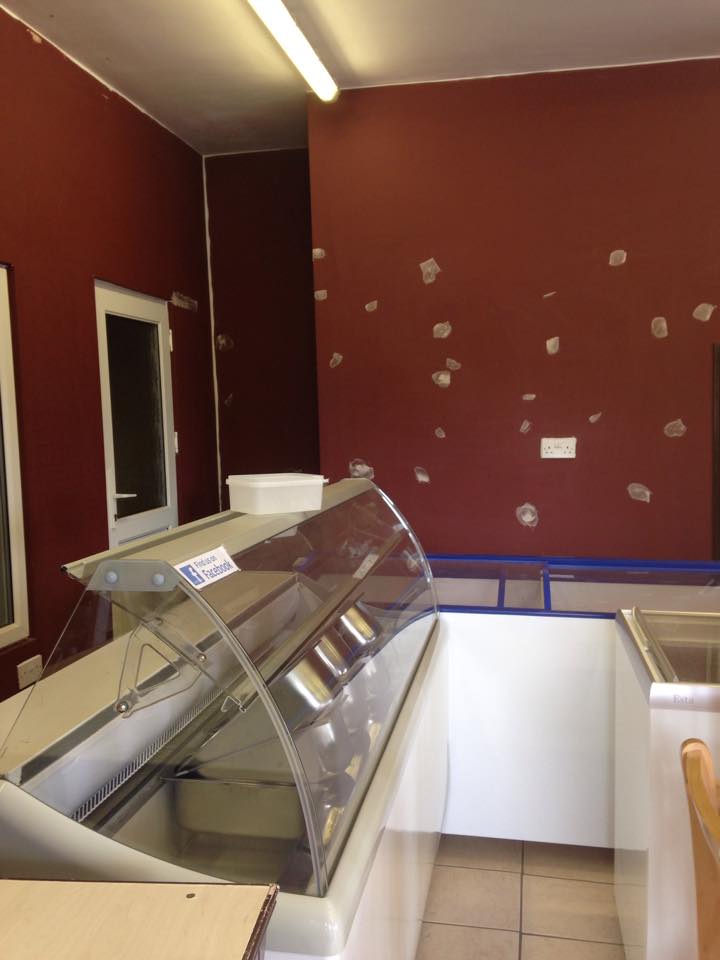 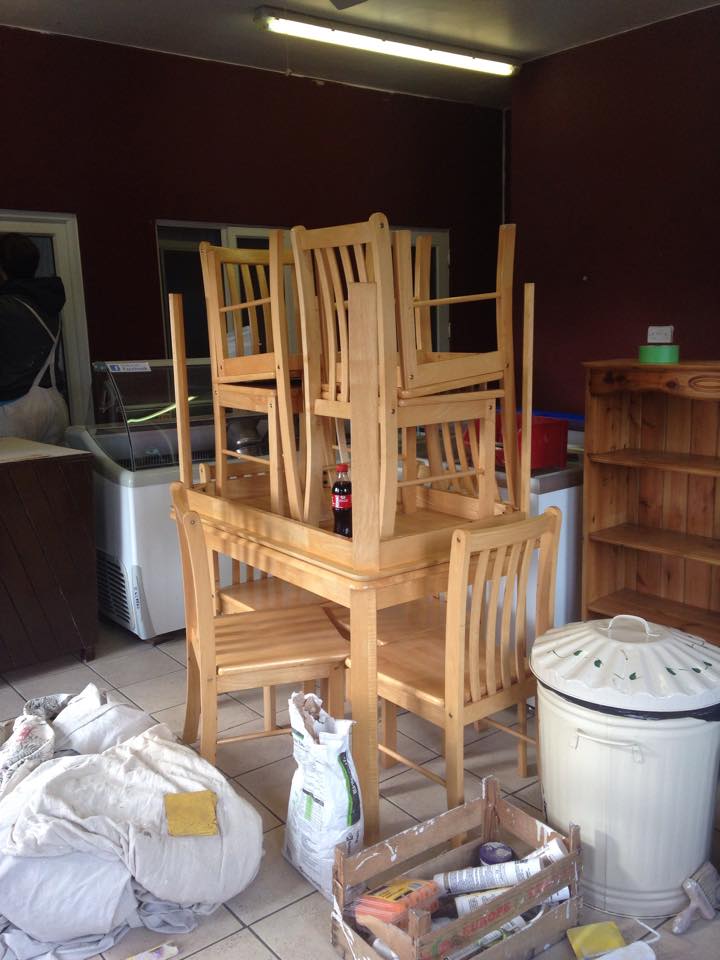 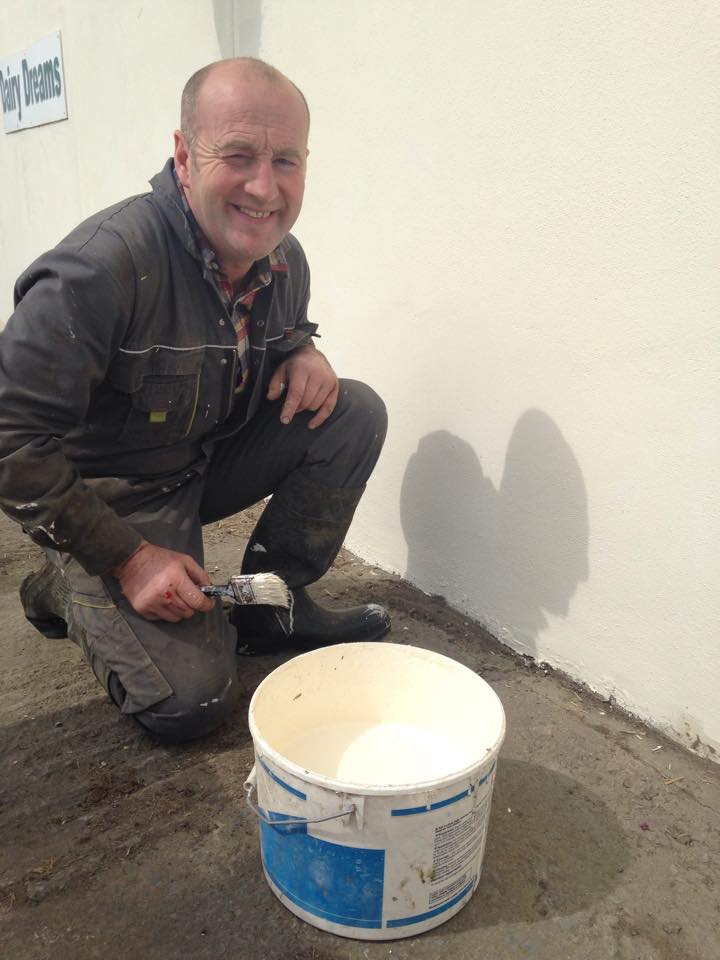 Our Current Flavours
All flavours are available in 100ml Ready to Eat Tubs(made to order only), 1 Litre Tubs and 4.7 Litre Napoli: